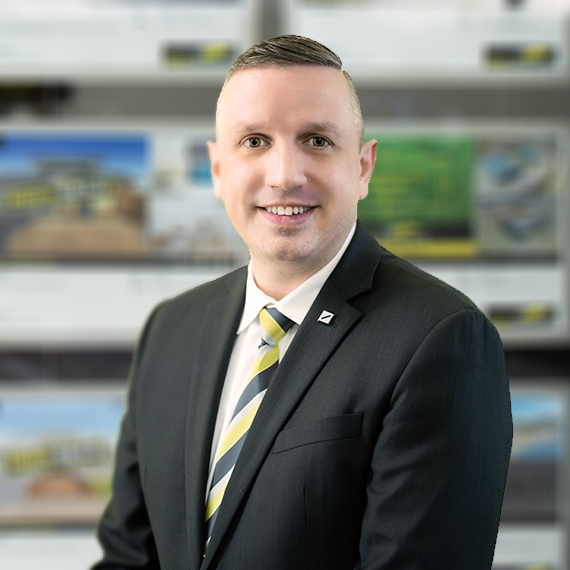 Since commencing his career in Real Estate, Michael has gone from strength to strength and was named ‘Top Rookie Salesperson 2016 within Melbourne Metro’ awarded by his previous employer. Furthermore, in 2017 Michael was welcomed into the ‘Captain’s Club’ (within the top 15% of salespeople in Australia and New Zealand).

Michael was awarded ‘2018 Agent of the Year’ by RateMyAgent.com within his local market. Michael’s success within the industry was the driving force for opening an Independent boutique Real Estate Agency with his work colleague – Mukul (Mick) Arora; a dream shared by both that has now been realised.

Previously, Michael had spent 6 years in a high-level Customer Service role within the public sector. Michael seized this opportunity to follow his passion and to satisfy his professional aspirations by securing a role within Real Estate and the success he has achieved to date is a testament to his attitude, honesty and professionalism shown to all of his clients, which is why he continues to strive within the industry.

"We can’t thank Michael enough for all the hard work & time he spent in selling our property. He was very professional and helpful during the whole process. He has a great knowledge about the real estate market. We are very happy with his service. We strongly recommend him to anyone who is selling or buying property."

"100% REAL ESTATE is professional in the market, accurate in everything, perfect consultation and good communication, I recommend this real estate highly."